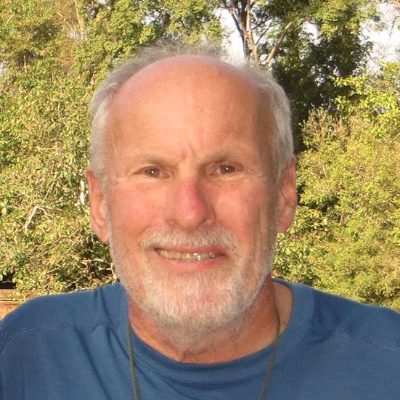 It is with great sadness that I write to inform you that Ron Madaras, former Berkeley Lab Senior Scientist, passed away on Thursday, January 23, 2020, after a short illness.

Ron worked at Berkeley Lab for 35 years, arriving in 1975 after earning his PhD at Harvard under Dick Wilson and spending three years as a postdoc at Laboratoire de l’Accelerateur Lineare d’Orsay in France.   Ron initially worked on a series of experiments at SLAC including Mark I, the Lead Glass Wall and the PEP-4 Time-Projection-Chamber (TPC) experiments.  In 1986 he started working on the D-Zero experiment at Fermi National Accelerator Laboratory, leading the design, fabrication, assembly, test and commissioning of the uranium liquid-argon endcap electromagnetic calorimeters. This was a major project for LBNL at the time that occupied considerable space in building 77.  (Two of the postdocs who worked under Ron on that project now serve as the LBNL Physics Division Director and Deputy).  Ron was the LBNL D-Zero group leader from 1990 until 2007 and served in many significant roles in the D-Zero experiment, including service on the D-Zero Executive Committee, co-organizer of the Electroweak Physics Analysis group, and many Physics Analysis Review Boards.  Ron later joined the ATLAS project and worked on the pixel detector.

In addition to his experimental particle physics activities, Ron served as the acting Physics Division Director from 1990-91, and was Deputy Division Director from 1991 – 1995.   Ron was elected as a Fellow of the American Physical Society in 1997 “For his leadership in pioneering technical projects and in physics analysis with the Fermilab D-Zero detector, the PEP TPC, and the SPEAR Lead-Glass Wall.”

Ron enjoyed travel, scuba diving and, most of all, his family.  Ron will always be remembered by those of us who were fortunate to be his colleagues over the years for how extremely diligent, thoughtful, and kind he was in everything he did.

Ron is survived by his wife Karen, daughters Jennifer and Susie, granddaughters Hannah and Katie, and sister Eileen.