The experimental cosmology program at Berkeley Lab, in partnership with the UC Berkeley cosmology group, forms one of the leading centers for cosmological studies in the world.

Our Type Ia SNe group discovered dark energy in the late 1990s and continues to study SNe from ground- and space-based telescopes to improve the measurement of dark energy and extend it to higher redshifts. Over the next decade, we will  be developing a program using the Large Synoptic Survey Telescope (LSST) to identify SNe that can be subsequently observed with other telescopes in order to obtain spectroscopic typing and redshifts. The spectroscopic follow-up will provide a well-calibrated, precision sample for probing dark energy.

Berkeley Lab’s role in charting the large-scale structure of the universe goes  back to 2007, when we led an instrument upgrade of the Sloan Digital Sky Survey. The BOSS survey was conducted on this platform, establishing baryon acoustic oscillations (BAO) as a precision technique for measuring dark energy. Our current focus is on completing the construction of the Dark Energy Spectroscopic Instrument (DESI), a Stage IV BAO experiment to create the largest 3D map of the universe, with over 30 million galaxies. DESI will be installed on the Mayall telescope at Kitt Peak, Arizona, and will begin its five-year survey in 2020.

The CMB polarization program is building on the infrastructure being developed at currently operating experiments in Chile leading up to the proposed next- generation experiment, CMB-S4. We are carrying out detector and readout R&D to advance the necessary technologies for both the Simons Observatory and CMB-S4, and developing the large-scale simulations necessary for planning and analyzing CMB-S4 based on prior computational work carried out for the Planck mission. The Berkeley Lab CMB effort is a phased program that will extend well through the next decade. 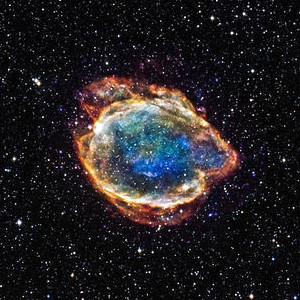 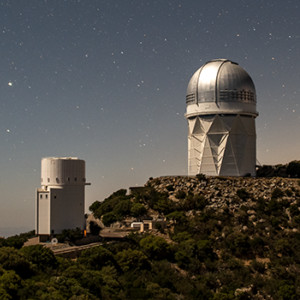 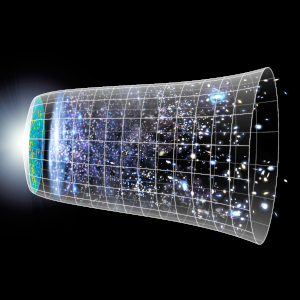